GAMES ABOUT US DRIFTMOON NOTRIUM FORUM
OUR NEWEST GAME:

Pick up your favorite boots, polish your sword, and prepare for adventure!

30.08.2021 View Comments
A year ago I ran a short test with four different Driftmoon icons on the Play Store, and we found out that the icon with the businesslike skeleton was the most interesting one. (The skeleton by the way is Quan Sixfingers, who doesn't have an extra finger on his hand, but rather his wife has hidden some of his fingers due to a strange marital argument). For a year now Anne has been bugging me that the skeleton will make people think this is just another fighting game, so to prevent any trouble like poor Quan is having, I've updated our icon. Posting it here I just now noticed it looks quite a bit like this picture of me and Anne. I wonder what that means.

22.05.2020 View Comments
If you bought Driftmoon directly from instantkingdom.com in 2013, you can now acces the Enchanted Edition too. If you've lost the original download link we sent you, just contact us at ville@instantkingdom.com, and we'll help you.

Our favorite game journalist John Walker has started a new site, and Driftmoon got a review! (Ok, he started the site half a year ago, but it was news to us

"(...) as a piece of loveliness, Driftmoon shines. That’s an odd criteria to judge a game by, I agree, but it’s so appropriate here."

Hi! This is Ville and Anne, the developers of Driftmoon. The time for releasing Driftmoon - the Enchanted edition - on multiple platforms is finally here, yay!

If you already own Driftmoon through Steam or GOG, your game will receive the update right now, or really soon. If you haven't yet tried Driftmoon, a big portion of the game is free on all platforms, so give it a go:

We've had a ton of requests about getting Driftmoon on more platforms. Initially we started work on the Enchanted version right back in 2013 when the first version of Driftmoon was released, until life put a temporary stop to our plans (kids, illnesses, money issues, etc). But we never gave up on our dream of finishing the Enchanted version of Driftmoon. Finally, a year ago we had a chance to resume work on Driftmoon again, and we've worked nonstop ever since. For seven years you've been sending us countless encouraging messages, and also tips on how to improve Driftmoon, so happily we haven't run out of encouragement, or of ideas on what to do. Thanks everyone! 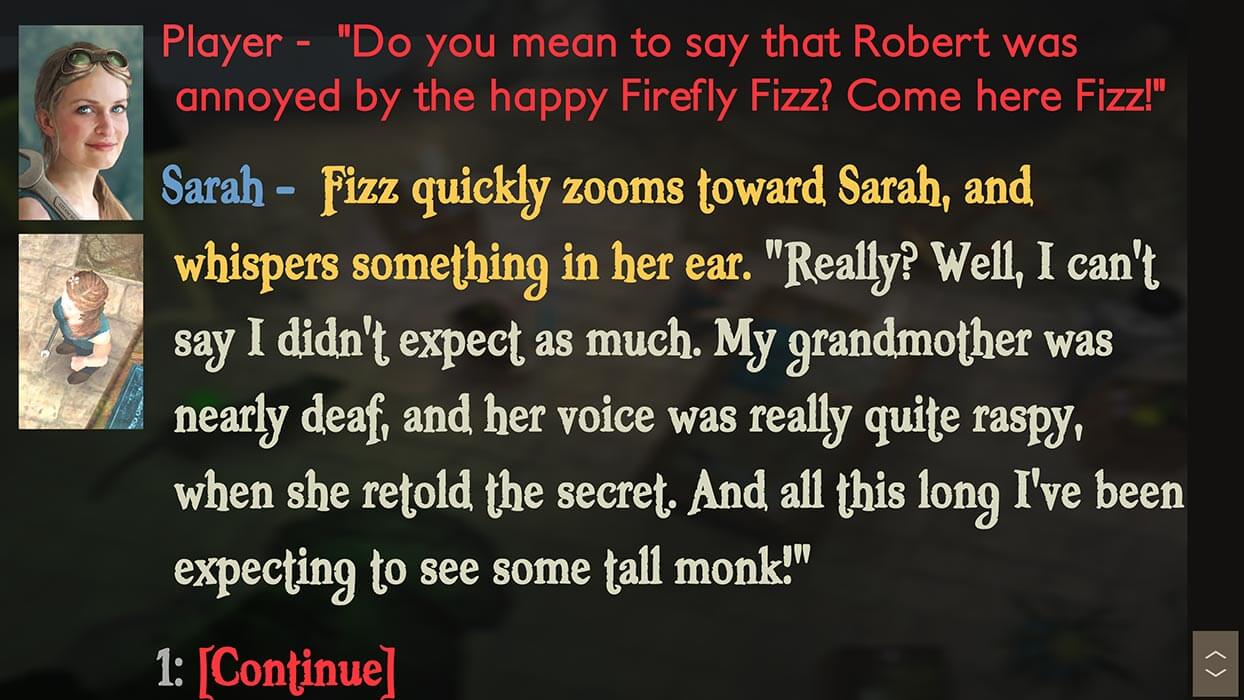 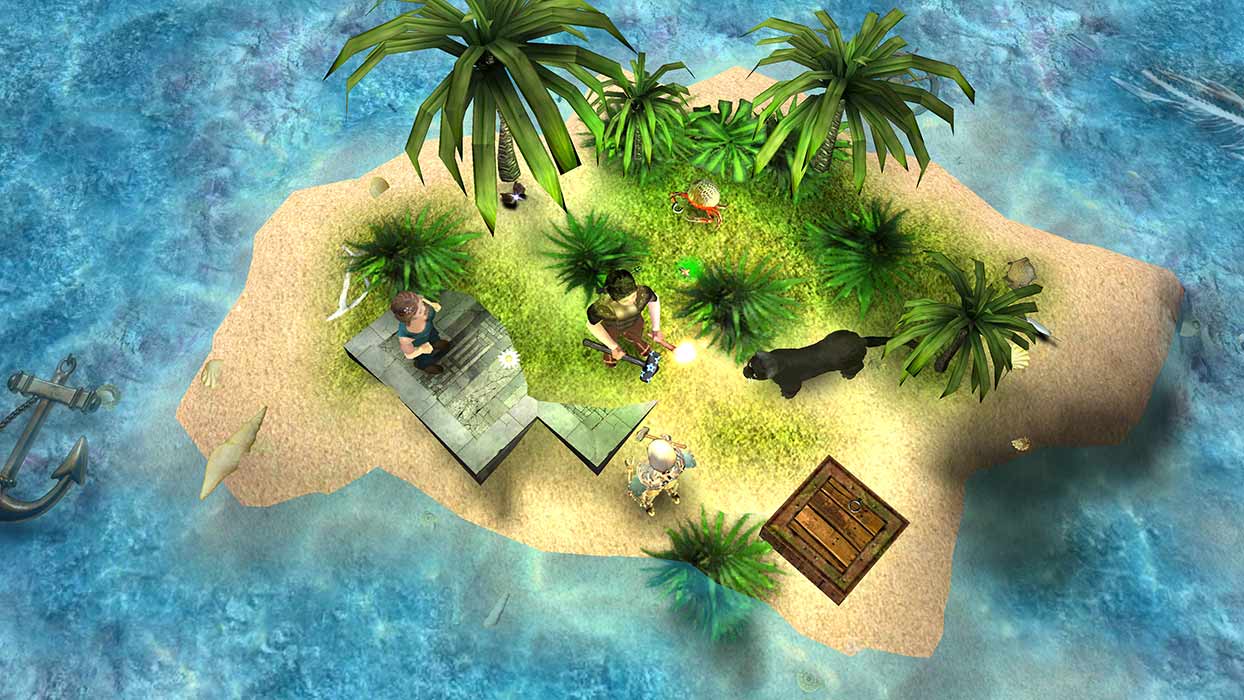 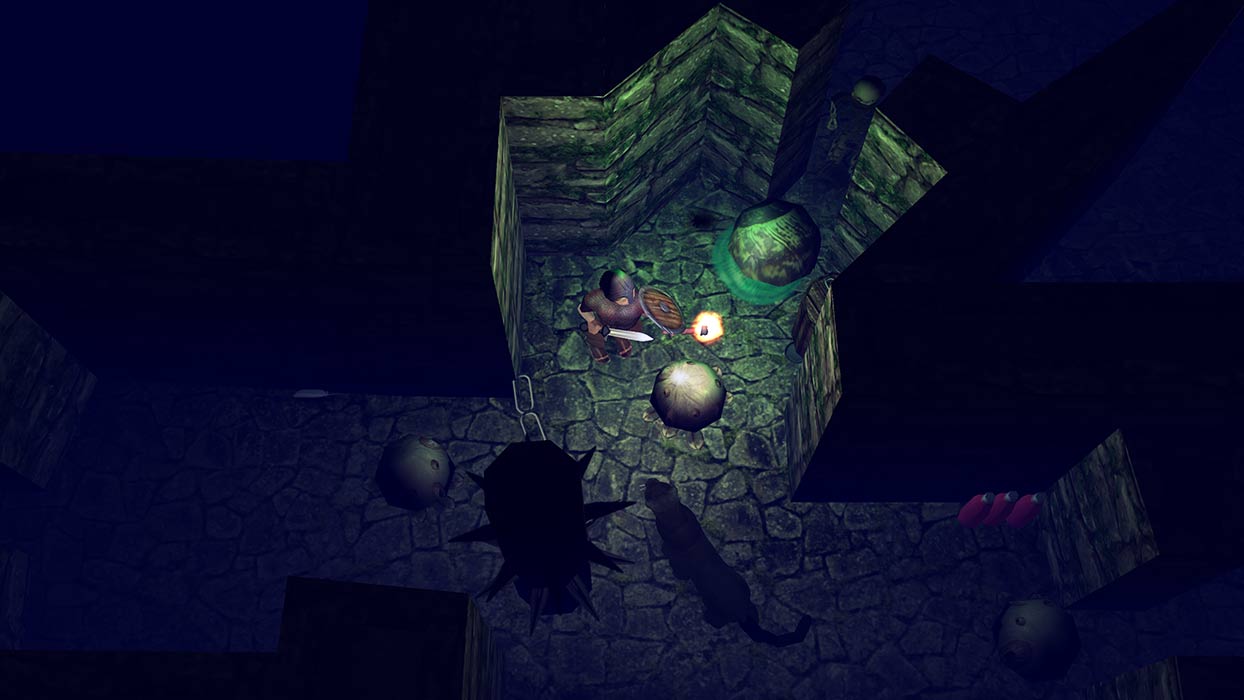 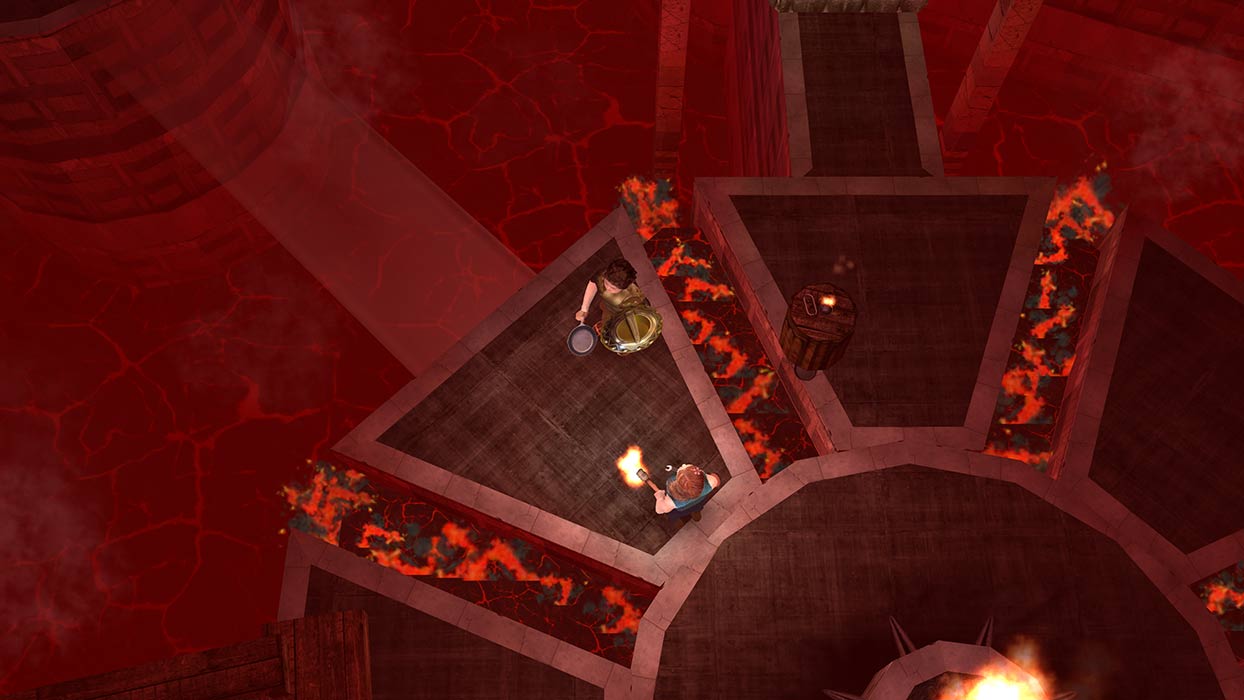 For the techinally minded among us, we've ported the old C++ Driftmoon to C# on the Unity platform. We think it was a good choice, although it was a huge amount of work.

What's next for Ville and Anne? Now that Driftmoon is finished, we're hoping to make enough money from it to finally get the chance to focus full-time on making our own games. We already have a list of game ideas some 500 ideas long, but we've narrowed our next pick to two top candidates that sound the most tempting.

We really hope you have fun playing! If you find any problems, please tell us. The easiest way to give us feedback is through the feedback button in the game menu. And most of all, we want to wish all of you good physical and mental health amidst this strange corona struggle that the world is currently going through. Stay safe!

Would you like to beta test the new updated version of Driftmoon? Do you have a device with Windows, OSX, iOS or Android? Mail me at ville@instantkingdom.com, and tell me which platform you'd like to test on, and if it's a mobile, your user account on that platform.

Ps. Our safely distant love to anybody reading this, and suffering from the virus or stuck at home social distancing! We're hoping this new build of Driftmoon will bring at least a tiny spark of joy to people during this strange time. We'll let you know more about the new version soon!

Get our newsletter!
Get notified of new games by Ville and Anne.